I’ve seen pictures of apple tarts made in this style a long time ago, and immediately I knew that I wanted to try making it one day. I had the day off for Thanksgiving, so I decided to give it a try!

The crust was a basic ground almond crust, which actually turned out amazingly- it was sweet and turned out crisp when baked.

I tweaked the apple compote filling by adding some cinnamon in it- I absolutely love cinnamon and apples together. This recipe called for use of a vanilla bean rather than vanilla extract and I found that it made a huge difference in the flavour. I will definitely use vanilla bean opposed to extract whenever possible from now on!

The topping- although it may look daunting, it was actually quite simple to do. It’s simple, but tedious. I would definitely recommend using a mandolin to slice the apples- I didn’t, and got quite frustrated by having to slice all of the apples. The most difficult part was the very centre- I  found slicing the apples more thinly and using smaller pieces made it possible to do. I also sprinkled cinnamon and sugar on top right before I put the tart in the oven!

This overall was fairly easy to make…it makes a beautiful dessert and will impress anyone! 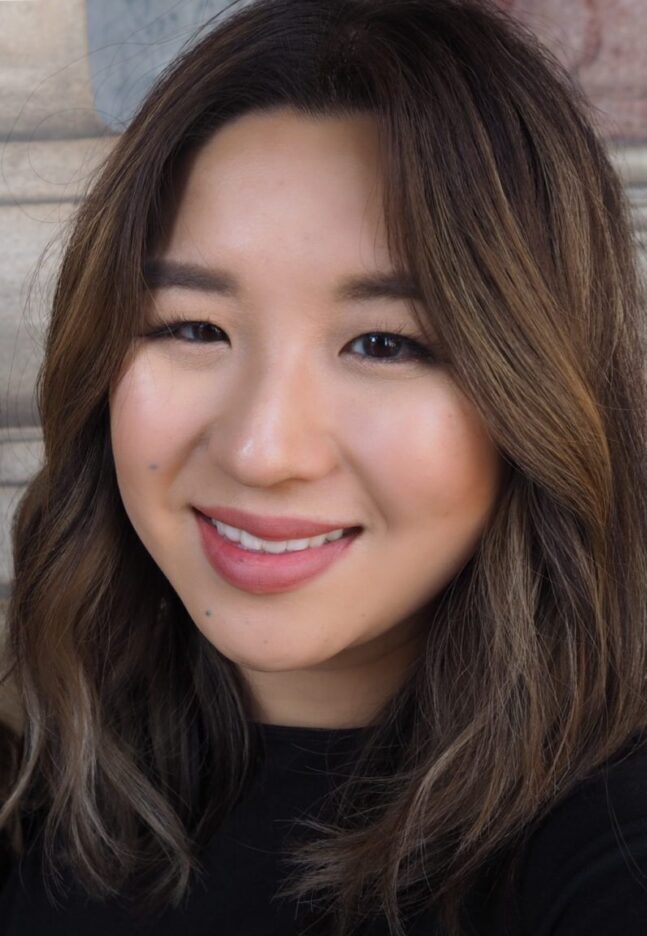